Kansas City’s communities and neighborhoods exhibit diversity in religion, cultural expression, race, ethnicity, business, landscape, and architecture. Use the map and other browsing features to explore images and read articles relating to your community, and learn about important events in the social development of each neighborhood . 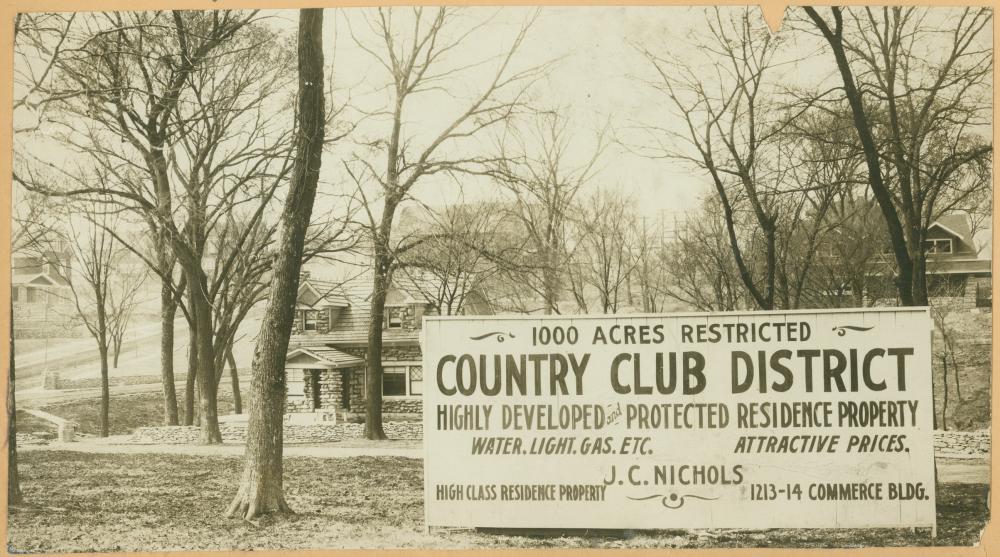 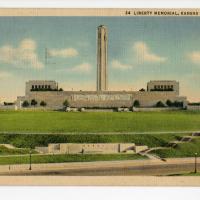 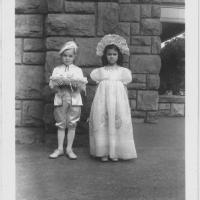 Two Children at the Closing of May Devotions at 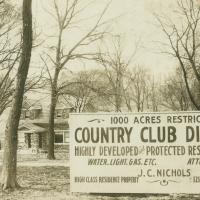 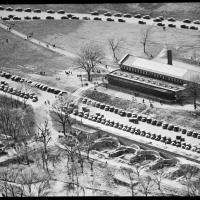 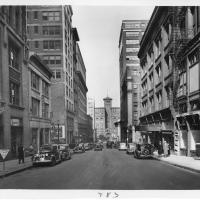 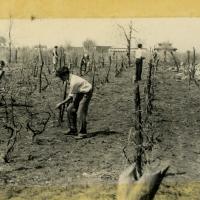 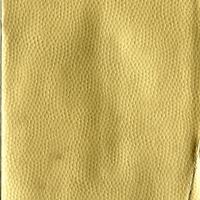 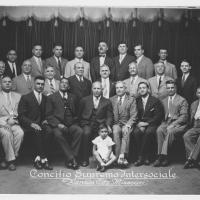 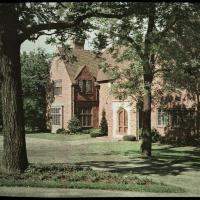 House of Don A. Davis 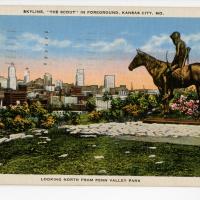 Skyline, "The Scout" in Foreground, 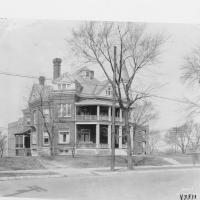 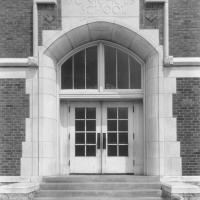 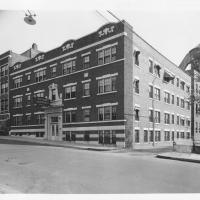 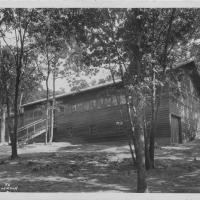 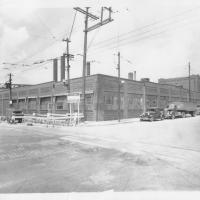