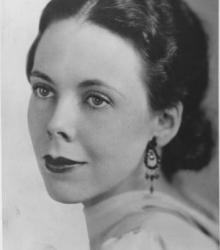 One of Kansas City's most sensational and ultimately tragic crimes began on May 27, 1933 with the kidnapping of Mary McElroy, the daughter of controversial city manager Henry F. McElroy, who had close ties to the political machine operated by “Boss” Tom Pendergast. She was released after 34 hours of captivity, following payment of a $30,000 ransom, but she never recovered from the emotional turmoil that ensued.