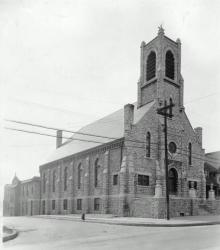 Father Jose Munoz arrived in Kansas City in 1914, a penniless refugee of the Mexican Revolution and was welcomed into the city’s Mexican community as the only Spanish speaking priest for miles. Soon after his arrival, he founded the parish of Our Lady of Guadalupe on 23rd Street, a foundation for Kansas City’s Hispanic community. 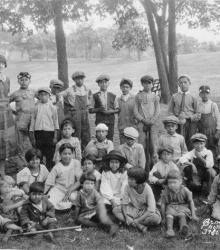 Dorothy Gallagher was born on January 8, 1894, to a wealthy Kansas City family. Not content to live quietly in affluence, Gallagher gained interest in a Catholic women’s group called the Agnes Ward Amberg Club, which carried out social work in Mexican communities in the west side of the city. 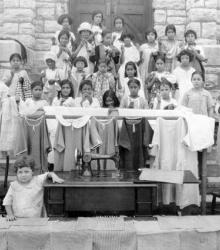