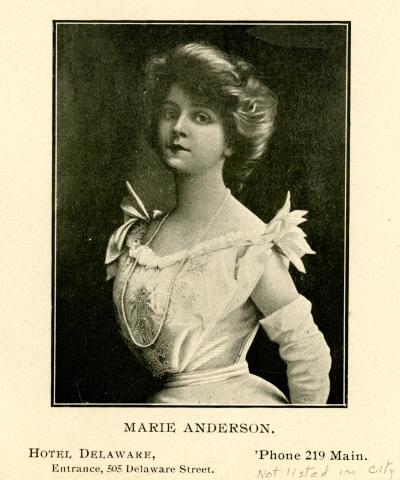 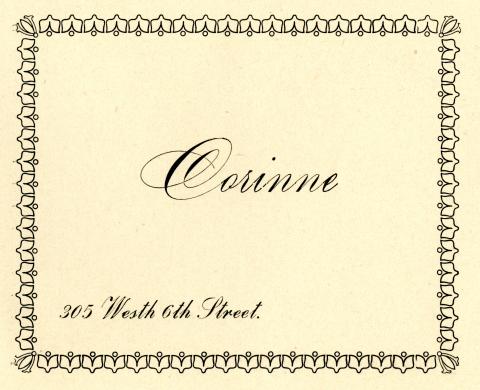 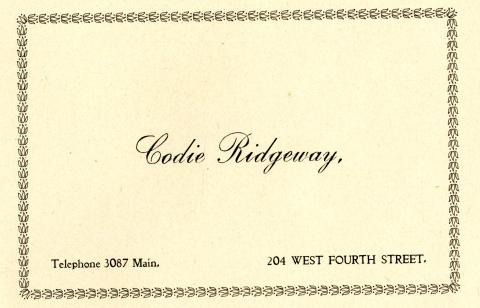 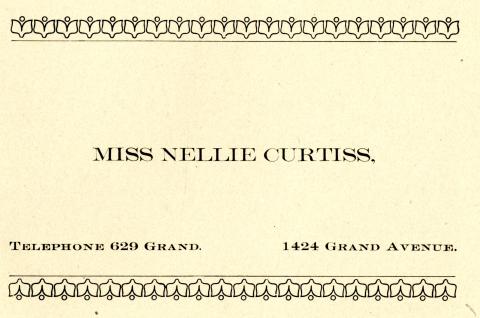 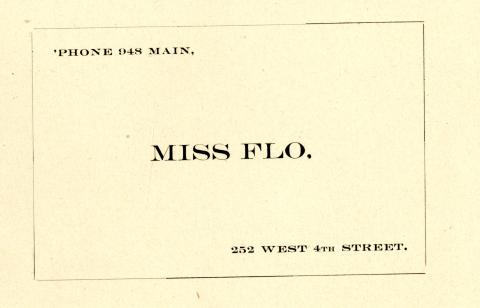 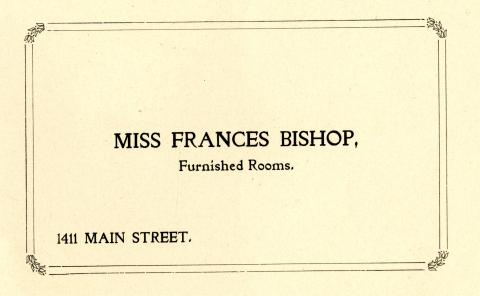 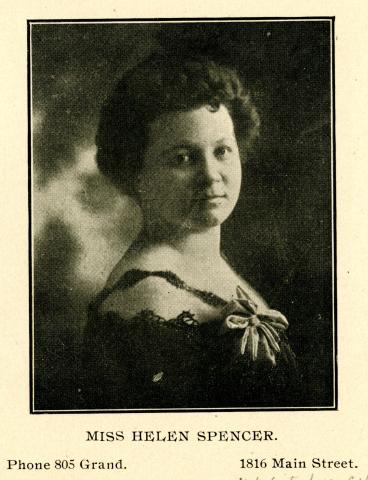 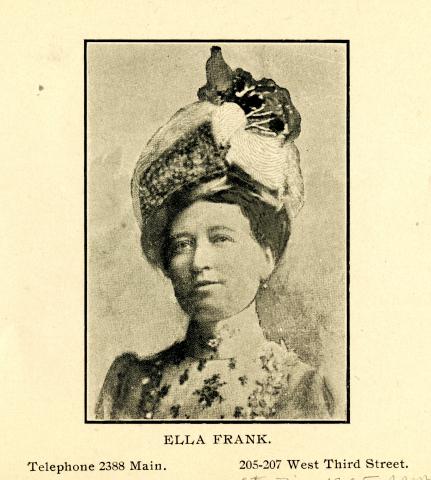 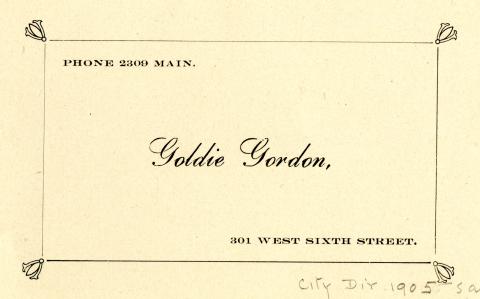 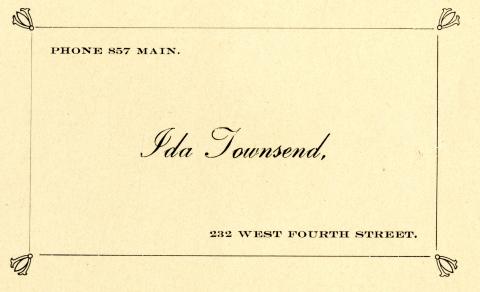 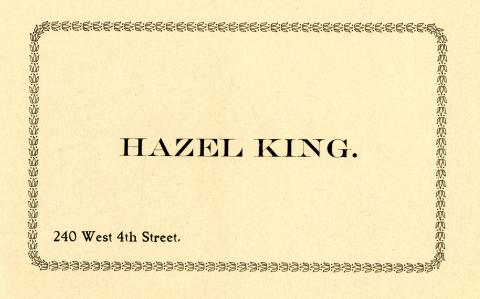 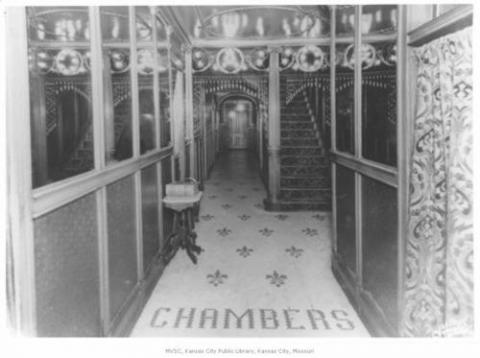 “The Social Evil in Kansas City”: Machine Politics and the Red-Light District

In a 1933 interview with journalist Jerome Beatty, Tom Pendergast cast himself as a protector of community values, boldly claiming that his political organization’s work had long been focused on... 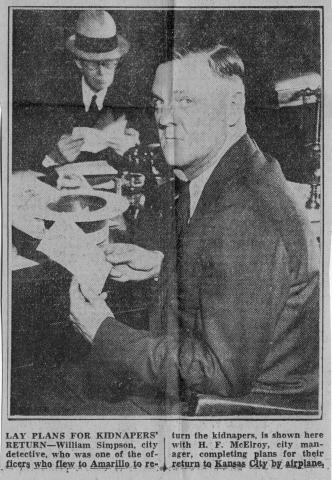 Clipping entitled "Lay Plan for Kidnapers' Return" from an article in Kansas City Journal-Post on June 3, 1933 documenting the kidnapping of Mary McElroy. The photograph's caption states, "William Simpson, city detective, who was one of the officers who flew to Amarillo to return the kidnapers, is shown here with H. F. McElroy, city manager, completing plans for their return to Kansas City by airplane." 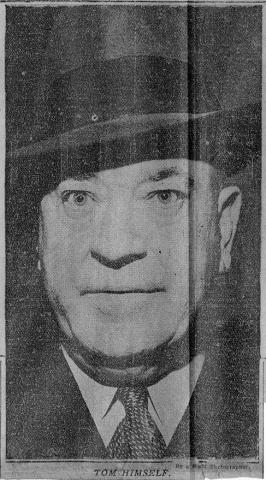 Author:
Jason Roe
Coinciding with the rapid expansion of Pendergast’s businesses in the 1920s and 1930s, Tom Pendergast consolidated his political power at the end of 1925 and maintained a firm grip until the late 1930s. He gained almost unchallenged control due to a change in the city government that was, ironically, first proposed by well-meaning reformers including the philanthropist William Volker. 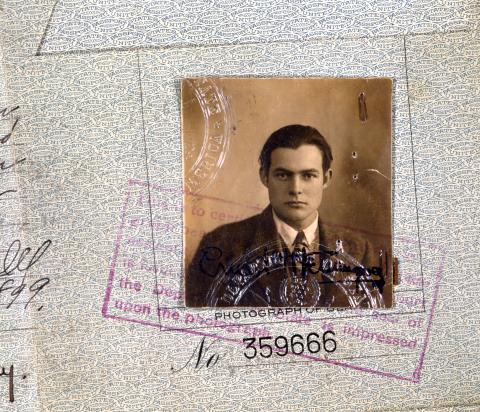 Ernest Hemingway said he learned how to write while working as a reporter for The Kansas City Star when he was only 17 years old. Ernest got a job on the paper and was assigned to cover General Hospital, Union Station, and the 15th Street police station, often riding in police cars to the scene of a crime. 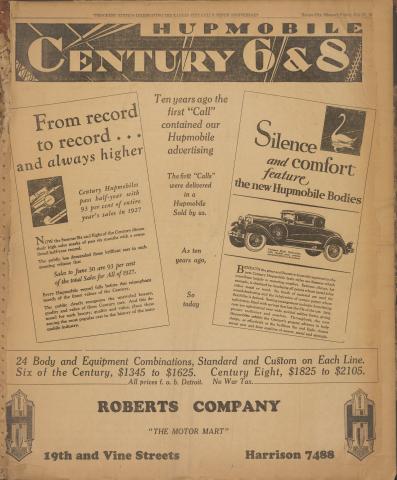 Homer Roberts was as persistent in the 1920s as any car salesman today, but his goals reached well beyond the next sale. With enduring determination and a love of the motorcar, Roberts was the first African American to own an automobile dealership in the country. 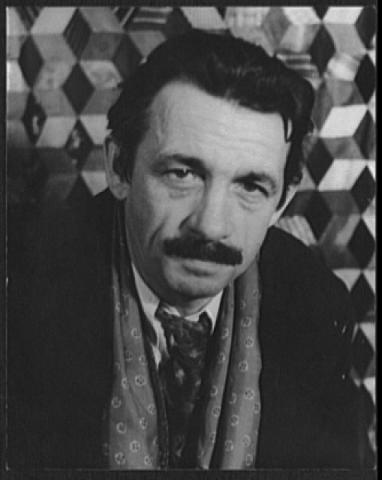 Thomas Hart Benton, one of the leaders of the Regionalist movement in American art, was a prolific painter, muralist, draughtsman, and sculptor from childhood until the end of his life in 1975. Today he is best known for his realist depictions of American life, which, in his own time, were perceived as directly opposed to modernist movements cultivated in Europe. His paintings, largely vignettes of daily life and ordinary rural characters, were simultaneously praised for their frankness and criticized for their gritty representations of American culture and history. 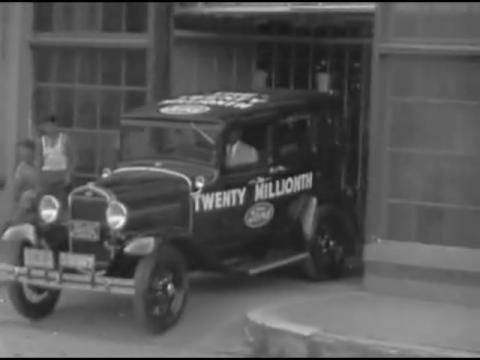 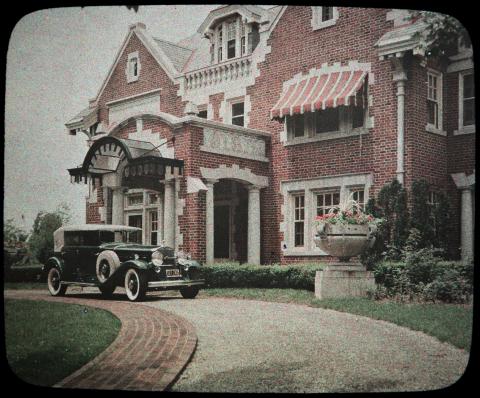 An autochrome photograph of Helen H. McDermand's house, taken from the southeast. The picture shows an automobile parked by the house entrance. 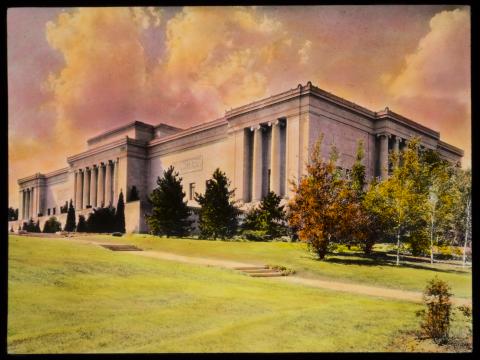 A colorized glass plate positive photograph of the Nelson Gallery of Art (now known as the Nelson-Atkins Museum of Art), taken from the southeast.