Ratified on August 18, 1920, the 19th Amendment recognized women's constitutional right to vote. Numerous states had already extended voting rights to women: Missouri women in March 1919 and Kansas women in 1912. But even after the ratification of the 19th Amendment, millions of women of color continued to face disenfranchisement. After achieving longtime goals of suffrage and Prohibition, politically active women in Kansas City pivoted to other issues and frequently found themselves in contention with the Pendergast organization. The women’s suffrage movement and ensuing reform efforts are explored on the Pendergast Years website and in other resources from the Kansas City Public Library and regional partners.

Article on Suffrage in Kansas City 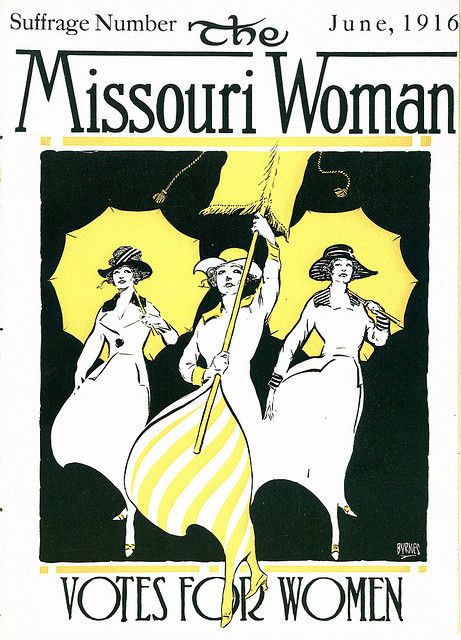 Museums, civic groups, and other cultural institutions in western Missouri and eastern Kansas are commemorating the 19th Amendment throughout its anniversary year. Visit their websites to learn more about their programming and activities: 19at100.org 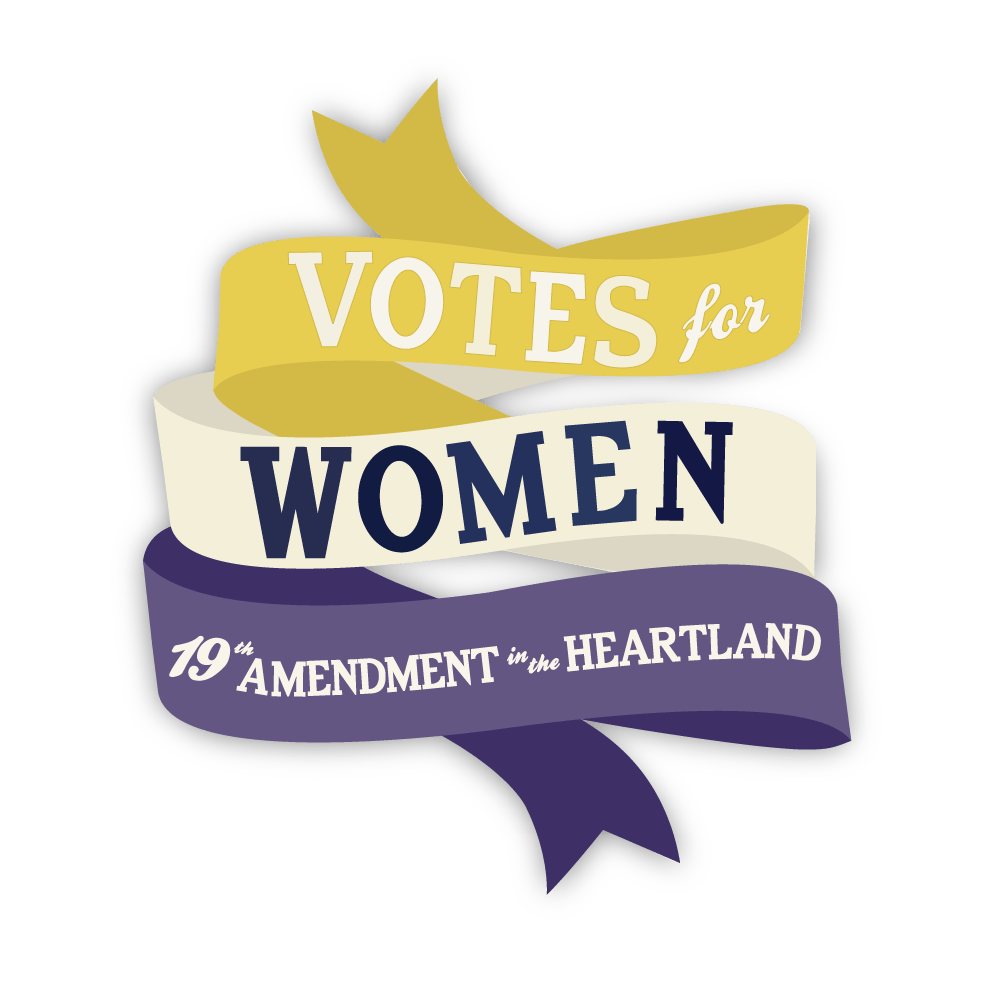 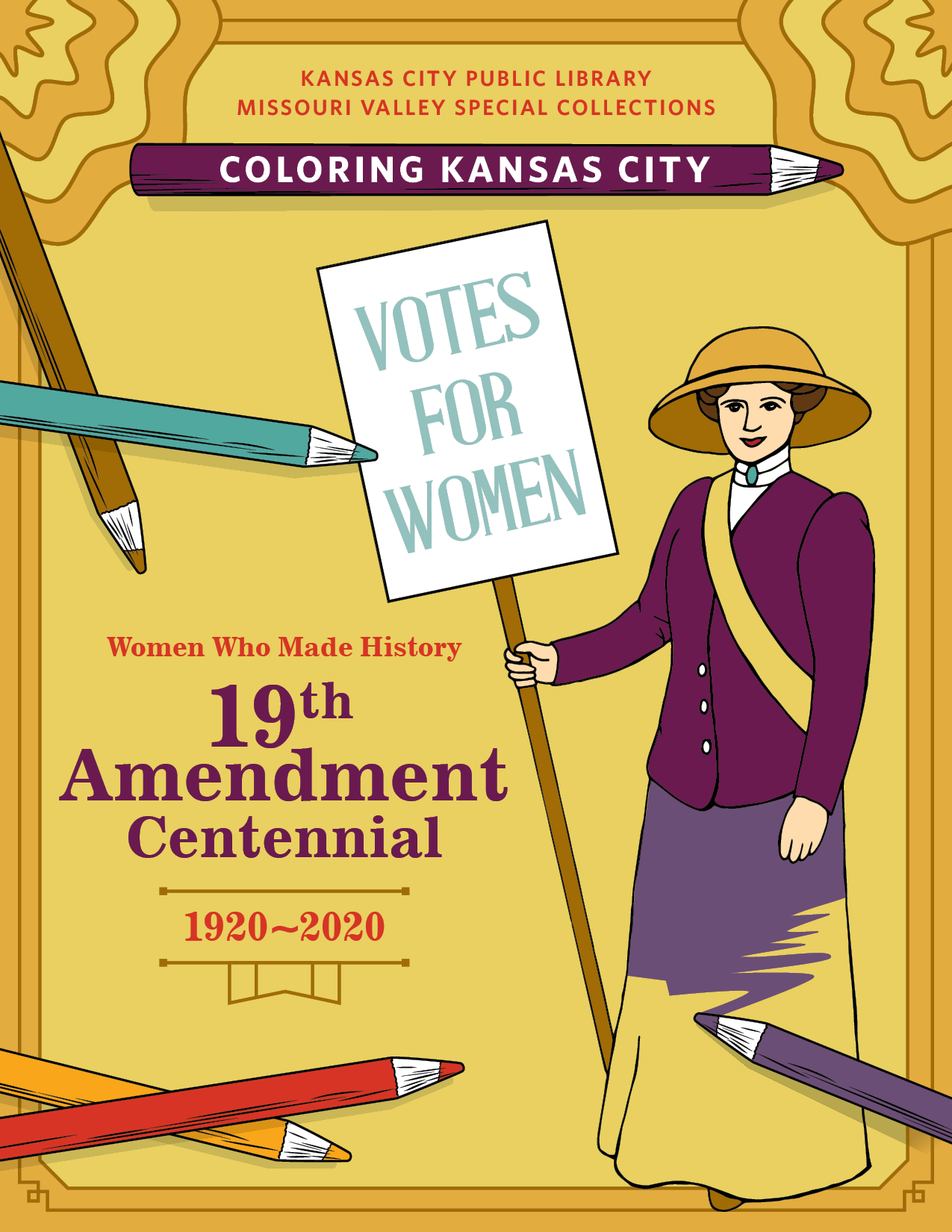 "The Social Evil in Kansas City": Machine Politics and the Red-Light District
by Kelsey Carls

The Bitterest Battle: The ILGWU And Unionization In The Kansas City Garment District
by Kyle Anthony

View a list of books, documentaries, films, and podcasts with a focus on the history of national and regional women's suffrage movements.