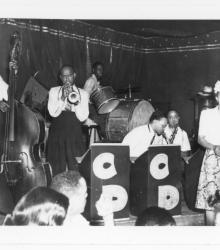 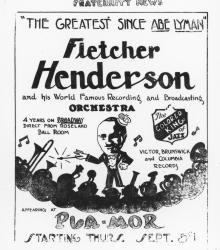 Crowd of Spectators at Municipal Airport 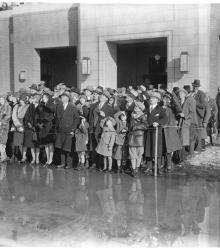 Spectators at the Municpal Airtport that have come to send off the Kansas City delegation to the inauguration of President Rubio of Mexico, February 2, 1930. Municipal Airport (known currently as Charles B. Wheeler Downtown Airport) is located on the opposite side of the confluence of the Kansas and Missouri Rivers. 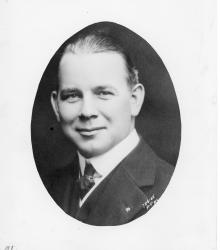 The Official Program of the First International 300-Mile Speed Classic: Grand Opening of the Kansas City Speedway on September 17, 1922, a dedication by the American Legion of Missouri and Kansas. The program includes local advertisements, a schedule of events, articles on racetrack facilities, and bios of the racers. 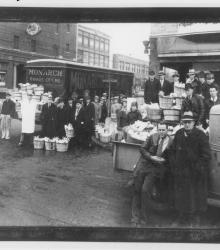 Food baskets for fifth ward residents during the depression. This vantage point faces northwest towards ABC Storage at 3244 Main Street. A Monarch Storage truck is shown parked at the intersection of Main Street and Warner Plaza. Source: Bernard Ragan.

"Somehow I Don't Feel Too Hopeful" 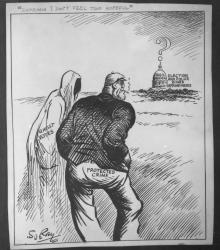 Editorial cartoon by S. J. Ray entitled "Somehow I Don't Feel Too Hopeful", no date. The drawing shows depictions of "ghost votes" and "protected crime" looking at a depiction of "election and police board appointments". Source: Vivian Fredericks. 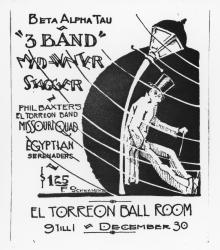 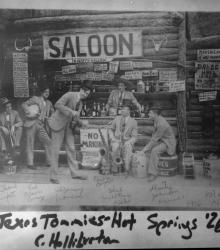 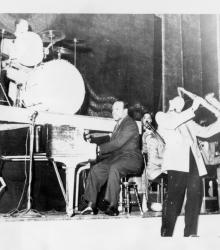 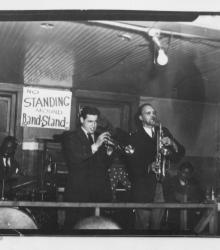 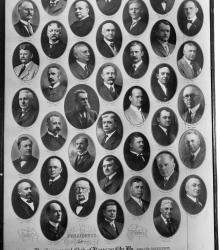 Collage assembled in 1925 of the Presidents of The Commercial Club of Kansas City and it's successor The Chamber of Commerce. Source: Kansas City Museum (George Fuller Green Collection).