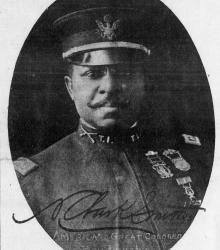 Harlan Leonard once described N. Clark Smith’s impressive persona as the segregated Lincoln High School’s band leader in Kansas City, saying that Major Smith held a “commanding personality”: “He was short, chubby, gruff, military in bearing, wore glasses, and was never seen without his full uniform and decorations. His language was rather rough and occasionally shocking to the few young ladies who were taking music classes, though never offensive. Major Smith simply ran a tight ship. . . . He drilled the Lincoln marching bands until they were the best in the area, some said the best of their kind in the Middle West.” 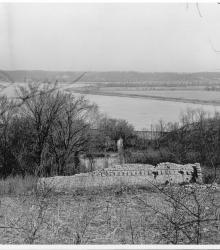