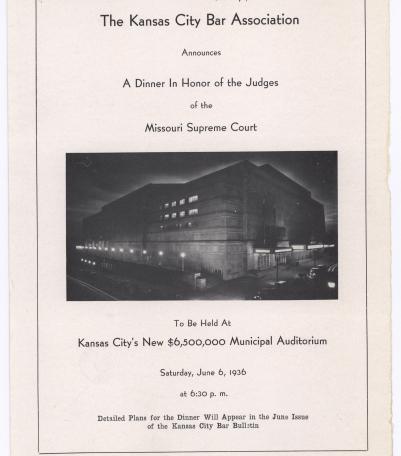 Cover page of the Kansas City Bar bulletin and a single page, advertising a dinner in honor of Missouri Supreme Court judges.

From Tom Pendergast to Guy Park 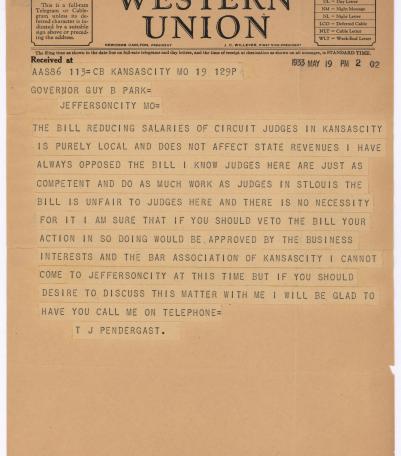 Telegram from Tom Pendergast to Guy Park in opposition to a bill reducing salaries of Kansas City circuit judges but not salaries of judges elsewhere in the state. 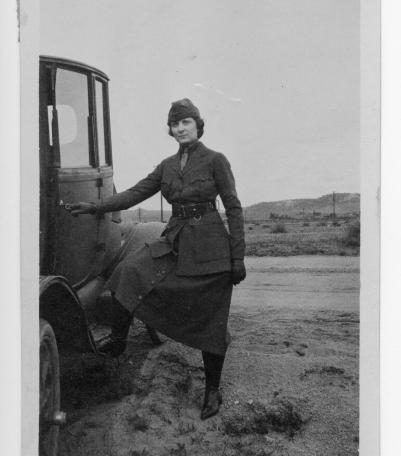